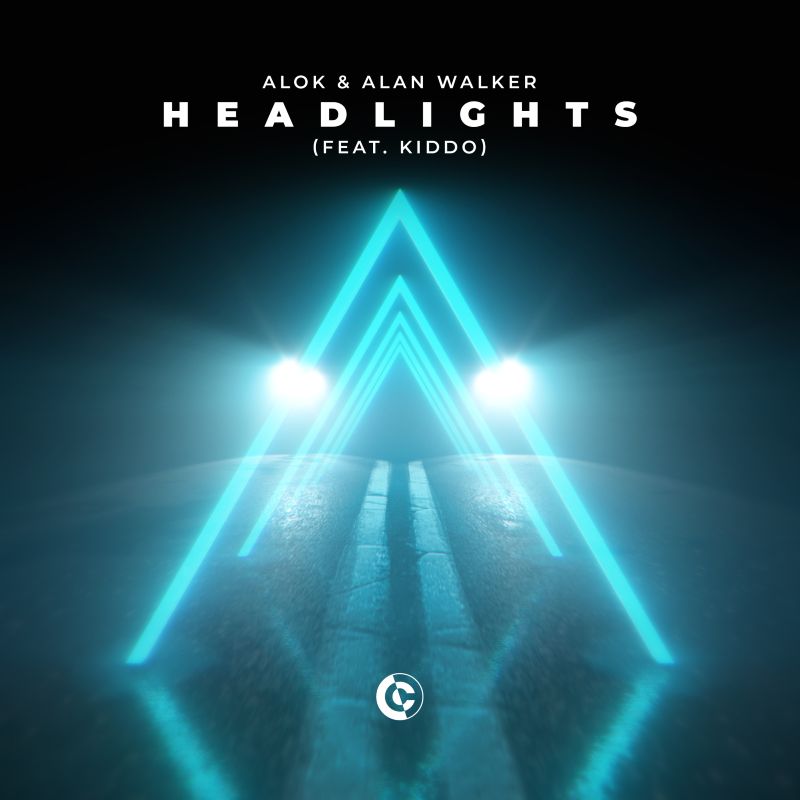 The combination of Alok, Alan Walker and KIDDO is proving to be a winning recipe for the trifecta as their new anthem ‘Headlight’ hit more than 1 million streams in its first 24 hours.

From elevating to a record 20 million monthly streams, over to Controversia as his esteemed imprint clocking up over 750 million Spotify plays, Alok’s supreme presence as Brazil’s biggest artist only continues to set alight the industry. Alan Walker, famed for hits including the double-figure, multi-platinum ‘Faded’ and Norwegian’s biggest export in recent years, lands with his debut on Alok’s label and merging both artists deep, progressive, and forward-thinking sounds, Swedish vocalist KIDDO adds an elevating layer to the overall package. KIDDO, has kept close ties with her European heritage from the beginning of her career, nominated for ‘Best Original Song’ after ‘Run and Hide’ was nominated for the World Soundtrack Awards, against names including Bruce Springsteen and Jamie Cullum, she has continued to shine on a global scale. With collaborations alongside Robin Schulz and Alle Farben, Alok, Alan Walker and KIDDO get set to dominate with this new release.

Captivating with a palatial introductory beat that tiptoes with its synth-line melody, that then in turn is punctuated with militant-style drums that demand attention, the pulsating tempo pushes and pulls in the listener. As KIDDO’s far-reaching and depthy vocal tone adds a richness and a complex dexterity, each artists presence is felt to concoct the stunning production that evolves with each listen.

Speaking on the track, ALOK stated: “I’m super excited to be collaborating with Alan on our first original collaboration and this time on my Controversia imprint makes it feel all the more special! We worked together to bring our signature sounds into the fold for our fans and having KIDDO’s unique vocal also on this release added something so distinctive and fresh.”

Speaking on the release, Walker said: “This is the first time around working on a project with Alok, and I couldn’t be happier to be collaborating. Being able to create music alongside other DJs and talented singers like KIDDO, who’s unique voice perfectly fit this track, is always a pleasure. It has truly been a fun process combining our styles into this song and I can’t wait to continue experimenting!”

Further on from this, KIDDO said: “Big shoutout to Alok and Alan Walker for working on ‚Headlights’ with me. Super excited about this joint release of ours!“

Alok’s CONTROVERSIA continues to go from strength to strength, and this latest release is another fine example of a label making all the right moves to maintain its impressive forward momentum. Since its inception in June 2019, CONTROVERSIA has accumulated over 750 million Spotify streams thanks to its remarkable family of artists, including Yves V, Alan Walker, Bhaskar, Alle Farben, Vintage Culture and more. All of whom have helped CONTROVERSIA quickly established itself as one of the most successful independent labels in dance music today.