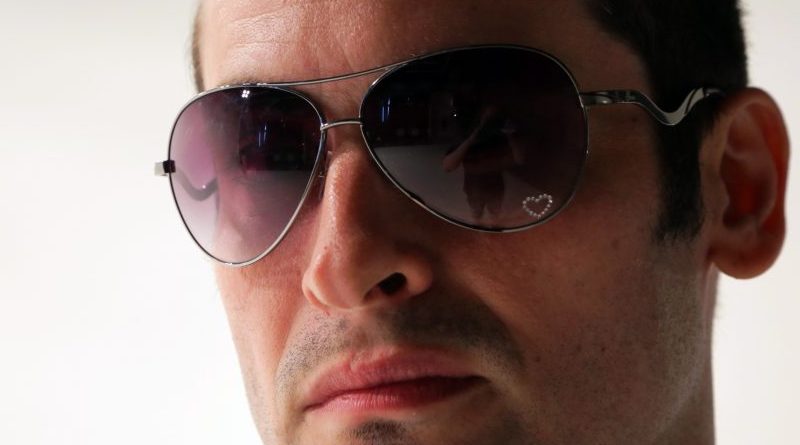 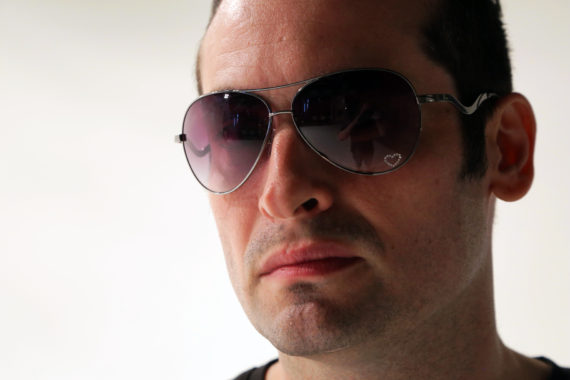 HIBERNATE, KNOWN FOR PRODUCING A WIDE ARRAY OF DIFFERENT GENRES, CREATES A MOODY EXPOSE ON THE PITFALLS OF INTERNET DATING…WITH A SPOOKY MUSIC VIDEO TO BOOT.

Everyone needs love, and elite producers of electronic music are certainly no exception. Since today’s social scene becomes more isolated and threatening by the minute, the internet seems to be the most practical method for scraping up some affection. But fiber-optic lovin’ is not without its drawbacks. “Girl With a Cold Heart” and its eerily comical music video tell the story of a Tinder experience gone wrong, way wrong.

“Making this song rescued me from a downward spiral of emotional pain, and I wasn’t sure these feelings were escapable at the time. Sometimes you have to put your negative thoughts into a musical time capsule, so you can look at them from a distance rather than remaining under their control. During times like these I often wonder how people who aren’t artists deal with life, or if they even do.”

One may ask how a mere Tinder encounter could be so debilitating for a full grown adult, but the sensitive Hibernate is certain he has finally met the she-devil of his nightmares. He had this to say about the experience:

“We texted every day for at least an hour, and this went on for about ten days. We talked about everything: family, friends, work, music, sex. Then suddenly, the day before our first meeting she cancelled our date and said she didn’t want to talk to me anymore.”

This doesn’t sound sooo bad, right? Everyone has a right to change their mind, don’t they? Well read on.

“I know in my heart the reason why she got cold. I truly felt it. On that night, before the date, I was texting to her about how I was feeling down about the loss of an animal…an animal I had for 15 years. I said that I was crying, then I sensed her go full glacier. She stopped responding, and I know why: the idea of a grown man caring for an animal disgusted her”.

This song and its lurid video are dedicated to anybody – male or female – who has been lead on, manipulated or sadistically played while navigating the vast world of cyber love. You are not alone.

The official music video for Girl With a Cold Heart was filmed and directed by Montreal’s Richard Bastarache and edited by the multi-talented Jordon F. Hibernate himself had a hand in the creativity as well, joining the team as the video’s co-director, writer, and producer.

Joseph Borg, who is known for making some tastefully ‘out of the box’ electronic beats, also creates some seriously pounding progressive house on his label Alpha Milk Recordings. While occasionally collaborating with top labels such as System Recordings and Oakenfold’s own Perfecto Recordings, Hibernate prefers to maintain total artistic control, and release under his own Alpha imprint.

For more information about this release, please contact Wilf Libgott of www.hammarica.com | wilf@hammarica.com

Related articles across the web TASADI’S ‘THE ANCIENT REALM’ RELEASED ON BEATPORT TO STUNNING REVIEWS