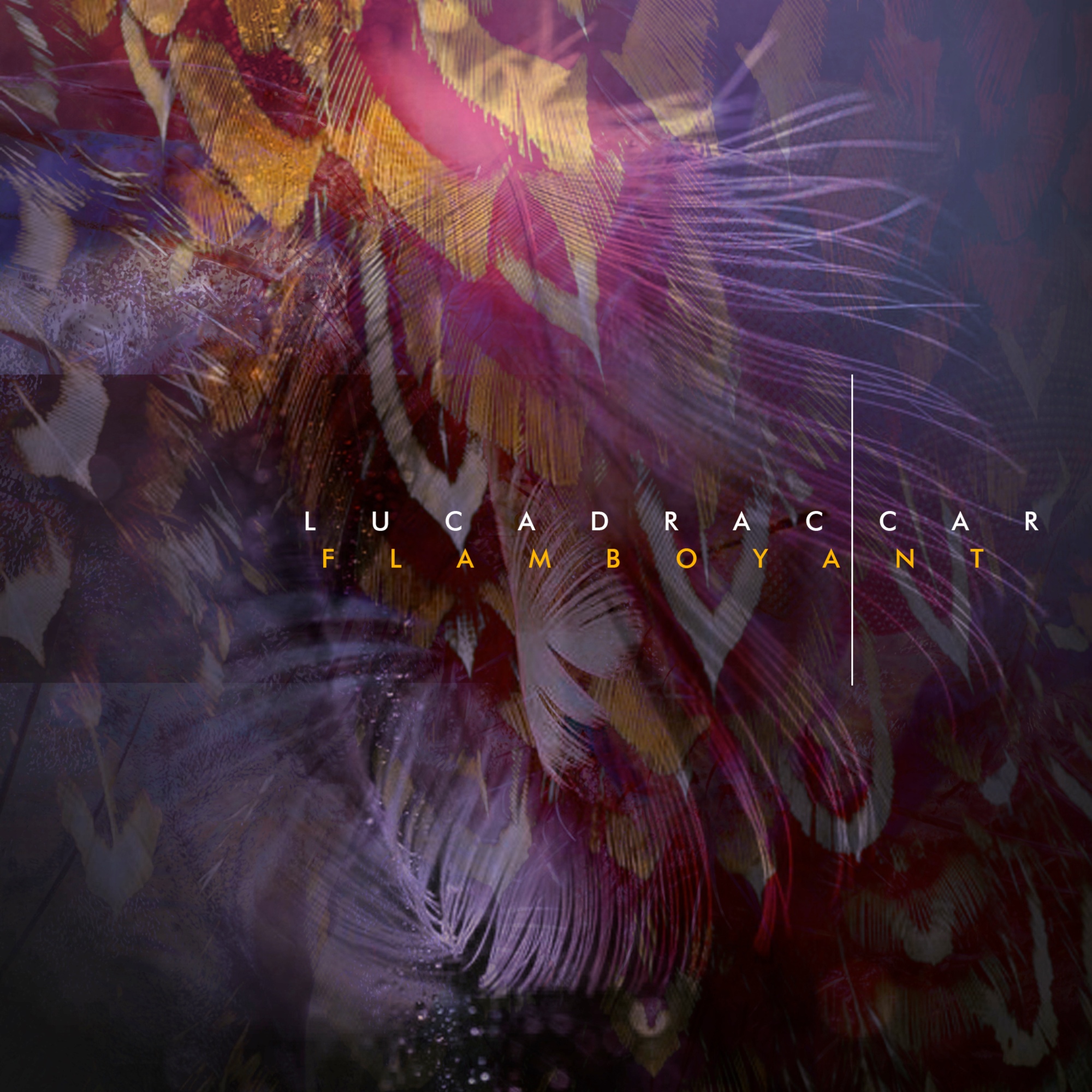 Our featured EP, ‘Flamboyant’ by Luca Draccar, is out now and available to stream on all major streaming platforms! The EP lasts twenty-eight minutes and twenty-one seconds and consists of three unique tracks and one remix.

As an artist who was born in Italy, lives in Berlin, and has been around Los Angeles for multiple years, Luca’s roots are “everywhere and nowhere”. The diverse cultural influences that have contributed to the tropical goth journey that is ‘Flamboyant’, include the “blinding and exotic radiance” of California, the “dark rhythm” of Berlin, and his foundational home experience in Italy; preparing him for his musical journey.

‘Flamboyant’ has been described as a “unique soft flowering record” that focuses on combining seemingly impossible combinations such as sweet and bitter, whilst maintaining a “lysergic” journey in Luca’s fabulous world where his musical “fruits [that] have a bittersweet taste flourish”. Make sure you follow Luca on all his social media to keep up to date with his upcoming releases!

Luca Draccar is an electronic music artist who is originally from Berlin, Germany. Since he was a child, Luca gravitate towards the production of electronic music. His interest in the genre peaked in high school when he began using his first Macintosh computer to compose original music. Upon completing his time studying multimedia communication and interactive design at the Bauhaus Universität Weimar, Luca went to the University of Politecnico in Milan where he studied digital design and visual communication whilst also DJing in clubs and illegal raves throughout Milan. He later won a scholarship to study at the University of Music Franz Liszt in Weimar, so Luca resultantly left Italy and moved to Germany.

To date Luca has developed an impressive discography on Spotify that includes 2018’s ‘Quo Vadis’ and ‘AAA Access All Areas’, 2019’s ‘Noordinary’, and 2020’s ‘No Sometimes Yes’. With tracks like ‘Voulez vous coucher avec moi’ amassing over fifty-two thousand streams and ‘Loversive’ gathering over forty-three thousand streams, it is clear that Luca’s streaming success is continuing to increase rapidly.