Los Angeles — June 6, 2017 — A Los Angeles based Indonesian Pop and EDM singer-songwriter, Vin Ryan, wants to promote humanity through music and art is breaking music disparity barrier by his unique take on pop culture through a classical perspective. 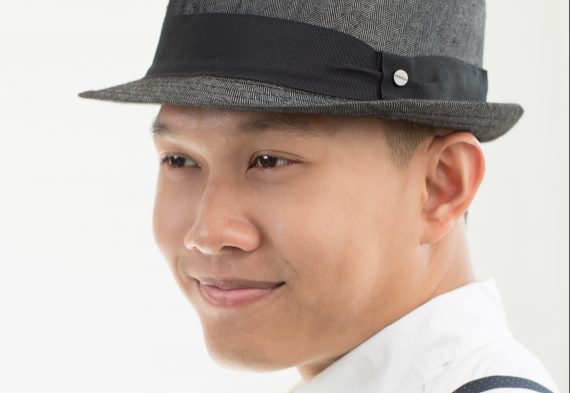 Born and raised in Indonesia, Vin started learning music through studying classical piano as early as the age of three. As he grew up, he found interest in learning to sing. Thus, he self-taught himself to sing and started writing songs. It wasn’t until when he went to the University of Southern California in 2012 that he started professionally pursuing his music career. While pursuing his business degree, Vin started joining many different choirs to enhance his musicality. He also started learning how to produce music. He finally made his first song “Arrow” and just recently released the music video.

In the past few months, Vin has been performing his works in Los Angeles venues such as The Viper Room, The Mint, and Molly Malone’s. While being a solo performer is the newest addition to his career, Vin has been performing as a tenor in many different choirs throughout his life. Recently, he just performed with Yoko Shimomura and the Kingdom Hearts Orchestra for their Los Angeles world tour which took place in Dolby Theater. With the initial background of classical music in piano, Vin’s influences when writing music widely range from classical composers to contemporary and mainstream artists.

Vin Ryan started off by releasing two EPs at once: White and Blue. Vin believes that releasing two different EPs with different genres is the best approach he has to succeed the music industry. White, which is a pop and acoustic based EP, captures more of the traditional/classical approach on Vin’s songwriting style. On the other hand, Blue is an electronic pop, mainly EDM-based genre EP. His first song released (in the form of lyrics video) from this EP, “Train of Thought” has gained over 11K+ views on his Facebook page.