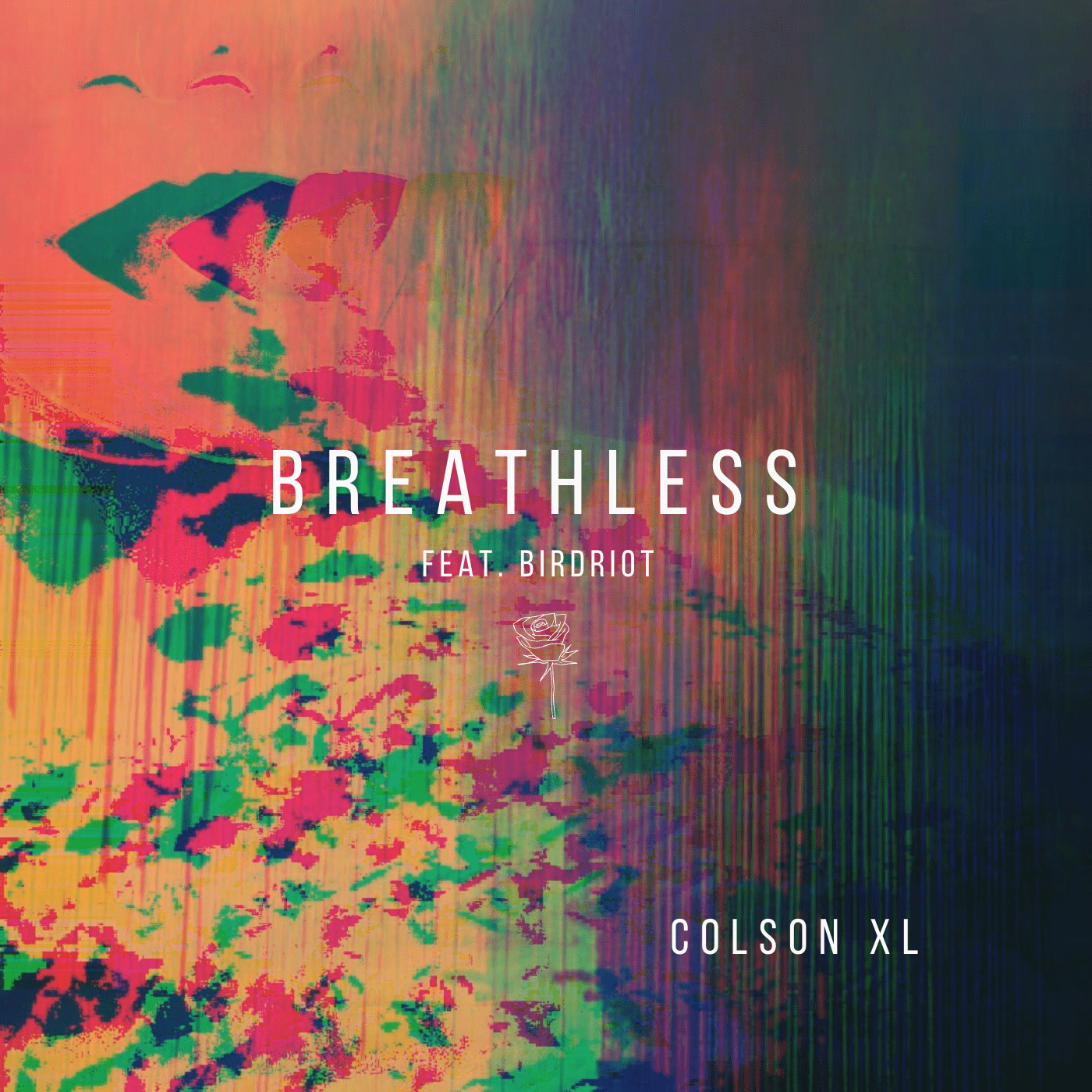 Having already received support from the likes of Cloudkid, Trap Nation, Tribal Trap, and Jauz, producer duo Colson XL don’t seem to be slowing down anytime soon. Their latest single ‘Breathless’, featuring Vancouver-based producer/singer/songwriter Birdriot, is a testament to their experimental yet accessible style. Combining driving basslines and punchy percussion with Birdriot’s sultry electronic vocals, ‘Breathless’ surely lives up to its name.

Now LA based, Colson XL have accomplished quite a bit in their first year of releasing music. They’ve published 17 original songs, accumulated nearly 1M streams across all platforms, and recently performed for the Binary Skies festival headlined by artists such as Whereisalex, MadBliss, and GEOTHEORY. Drawing influence from artists such as MEMBA, DROELOE, and Rome in Silver, their production features catchy melodies, dynamic basslines, and lively percussion that immerses you in an experience that is new yet comfortably familiar. Their nuanced use of distortion gives them a unique, crunchy sound that expertly lends itself to the
experimental style of Colson XL while still packaged in a pop format.

If you’re like us and want to know what’s next for this up-and-coming artist, you’ve come to the right place. Although they couldn’t share all the juicy details, they promised us a major release in August with a notable label. As for the rest of the year – we were reassured there would be AT LEAST a self-released single every month, with the potential for more collabs, DJ sets, and label releases in the near future. Keep your eyes on this duo – we certainly will be. November 6, 2020 Soundcloudplaylist.com Comments Off on IS TONI COSTANZI THE NEXT CHOSEN ONE OF EDM?

From 2010 to 2015, electronic music saw a surge in popularity, led by ‘progressive’ ‘electro’ and ‘trance’ coming together into

July 2, 2020 Soundcloudplaylist.com Comments Off on Dovley celebrates the release of her latest single “Be About It”
Promoted Post

June 26, 2020 Soundcloudplaylist.com Comments Off on Twalle & Vinny Vibe Team Up For Emotional & Anthemic Future Bass/PopSingle ‘Nights Like This’ [INTERVIEW]