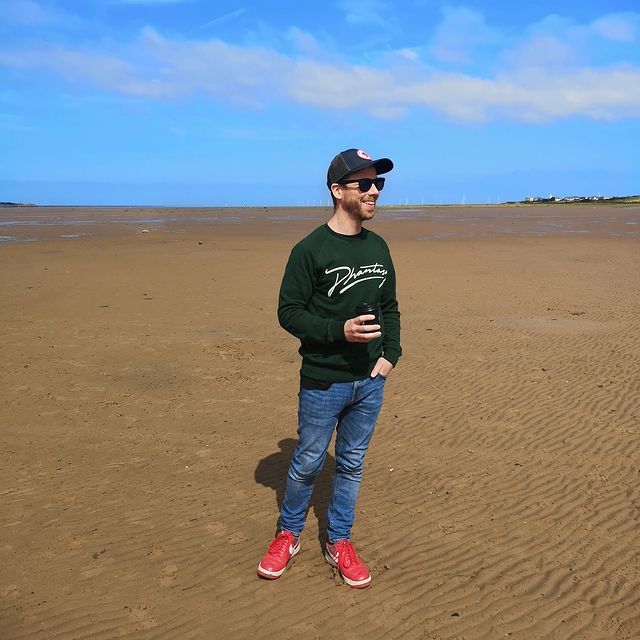 Scottish producer ARKLEY has been producing music for over a decade, growing up on a diet of late-90s timeless acts such as Daft Punk, Basement Jaxx and Justice come the turn of the millennium, ARKLEY now dazzles in his own element.

‘Music (Over & Over)’ is a testament to his style, hooky and punchy with one foot firmly on the dancefloor, the release is a shining example of big-beat-meets-disco-house, overspilling with a collection of funky layers and a patchwork masterclass in sampling, ‘Music (Over & Over)’ cements itself into the listener’s brain. Nodding to the sound of New York MC’s with deep-voiced vocal drops and intermissions of 80s soul divas, ARKLEY brings a unique take on genre-hopping, from flourishes of electro, over to a synth-heavy form.

As the weighty punches of beat hit like a hook to the jaw, thanks to boisterous interjections that burst through with their presence, “Move with the bounce” commands the release and is sure to get hips shaking from the UK to the rest of the world. Dizzyingly danceable and an earworm of the highest order, ‘Music (Over & Over)’ is sure to be on repeat this Summer as ARKLEY is a name to know. Produced by ARKLEY in his home studio and mastered by Mike Marsh, known for working with the likes of The Chemical Brothers, Cassius, Calvin Harris and more, it is a welcome introduction to the producer’s glimmering methodology.

Speaking on the release, ARKLEY said: “I’m so happy with ‘Music…’ and knew it had to be my first record as I’ve basically managed to cram a lifetime of favourite influences into one track!  It’s that 2manydjs or Avalanches thing of throwing totally disparate voices and sounds together and getting an awesome energy from it.  I wrote and recorded the whole track on the day before my birthday in February this year and I think that sense of celebration is also in the grooves.”

Previously releasing music as part of art-pop/ electro outfit Heads We Dance in the earlier noughties, aswell as a member of vocal D&B act Deuce & Charger (described by Data Transmission as “a force to be reckoned with in the global dance music scene” and supported by R1, 1Xtra, Kiss, Mixmag and YourEDM), ARKLEY now stands tall as a solo producer with this project, drawing on influences that know no bounds to showcase his pristine Modus Operandi that can’t be pigeonholed. Make sure you get your hands on ‘Music (Over & Over)’ out August 20th via Tileyard Music! 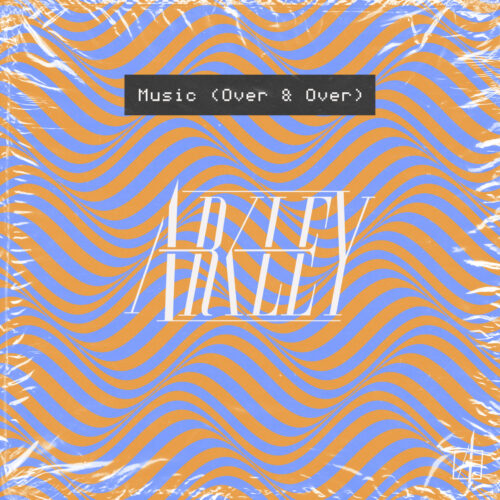 The post ARKLEY DROPS BIG-BEAT, ELECTRO HEAVY-HITTER ‘MUSIC (OVER & OVER)’ – COMING THIS AUGUST VIA TILEYARD MUSIC! appeared first on Hammarica.